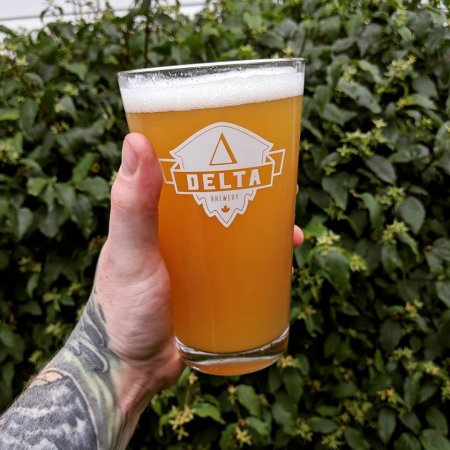 CALGARY, AB – A brewing company that has been producing its beer on a contract basis for the last two years has announced plans to open a bricks-and-mortar brewery in Calgary.

Delta Brewery was founded by Ranjan Kumar, a neuroscientist and educator who developed an interest in beer and homebrewing, and decided to change careers to found a brewery in partnership with accountant Gurjinder Dhillon.

Delta’s new 14,000-square-foot facility is currently under construction in the Airways Crossing development, and is expected to go into operation in June with brewing and canning of all Delta beers, as well as the launch of a new distilling division that will release vodka right away, and gin in early 2021.

For more details, see the full article at the Calgary Herald.