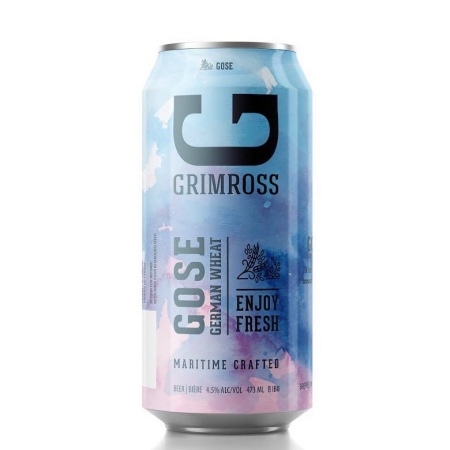 This tart German wheat ale is the evolution of our Scratch #18: Session Sour. Salted, and spiced with coriander gives Gose German Wheat a complex and refreshing drinking experience!

Grimross Gose will be released in 473 ml cans, with fill distribution and availability details to be announced soon.