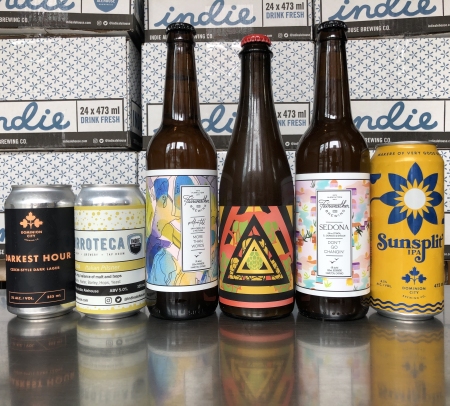 TORONTO, ON – Indie Ale House has announced the release of a new mixed pack in collaboration with two other Ontario breweries.

The Ontario Six Pack is available now exclusively for in-store purchase at the Indie Ale House while supplies last.