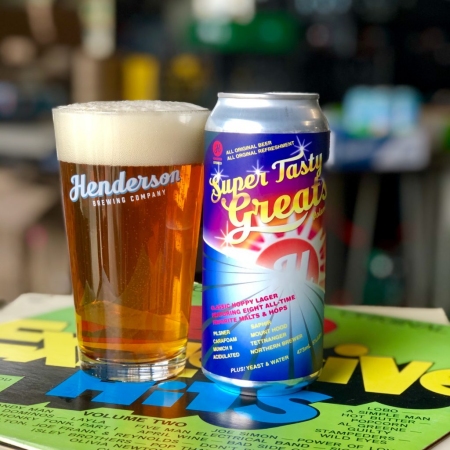 TORONTO, ON – Henderson Brewing has announced the release of the second edition in its series of dry-hopped lagers.