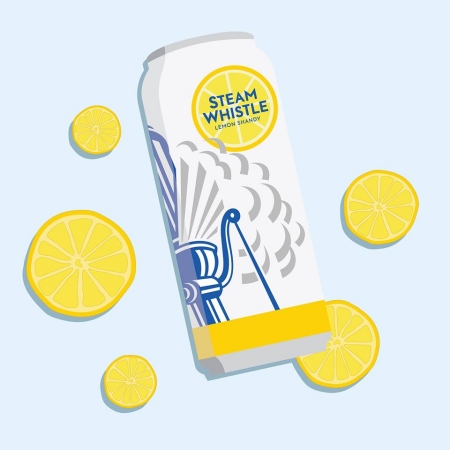 TORONTO, ON – Steam Whistle Brewing has announced the release of a new seasonal release for spring and  summer, as well as a sampler pack of its three core brands.

Steam Whistle Lemon Shandy (2.5% abv) is a blend of the brewery’s Premium Pilsner and lemonade, and is available in 473 ml cans at the LCBO, and via the Steam Whistle online store for home delivery. 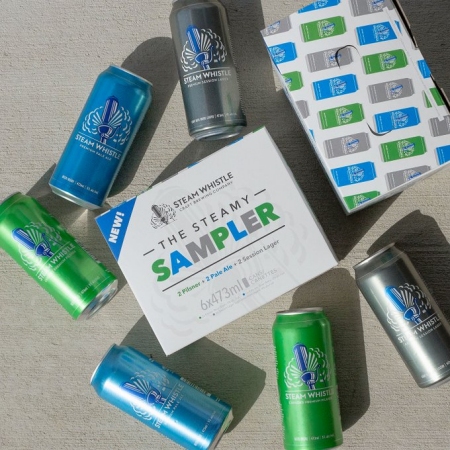 The Steamy Sampler is a mixed six-pack feature two cans each of Premium Pilsner, Pale Ale, and the recently launched Session Lager. It’s available now exclusively at the LCBO.