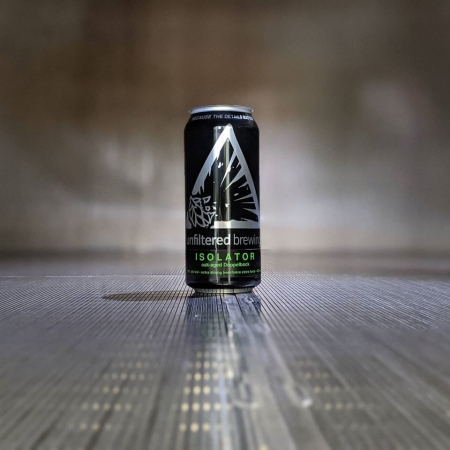 HALIFAX, NS – Unfiltered Brewing has announced the release of a new beer that is ideally named for the current world situation.

Isolator (10% abv) is an oak-aged doppelbock is described as “a malt-forward beast, with loads of complexity after months of lagering on oak.”

Isolator is available now in 473 ml cans at Unfiltered, with $1 from each can sold going to Adsum for Women & Children, an organization that provides shelter, food, and support to vulnerable members of the community.