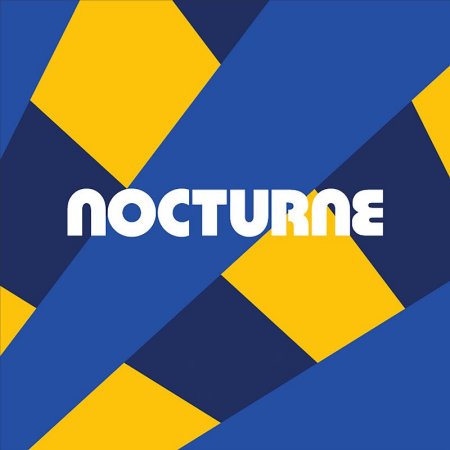 Nocturne is like liquid banana bread. Experimental hop HBC-472 and its gentle oak notes complement the banana aromas from the German yeast strain and the light chocolate notes from the malt. It’s full-bodied and fluffy from the ample additions of wheat. It is a glorious shade of light mahogany, like the early evening light.

Nocturne can be ordered online now for pick-up at the brewery or delivery in Calgary while supplies last.