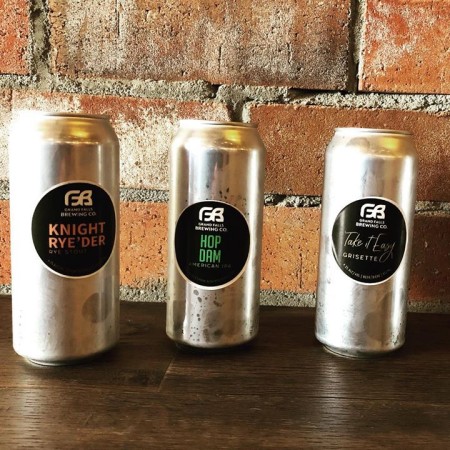 GRAND FALLS, NB – The town of Grand Falls in northwest New Brunswick is now home to its first brewery, with the opening of the simply named Grand Falls Brewing.

While the initial batch of Hop Damn is sold out, the other three beers remain available in cans at the brewery, which also features a 175 seat taproom that will open once COVID-19 restrictions have been lifted.

Grand Falls Brewing is located at 651 Main St. in Grand Falls, and is currently open for retail sales from 2:00 PM to 8:00 PM daily except for Sundays. For more details, see the brewery’s Facebook and Instagram pages.