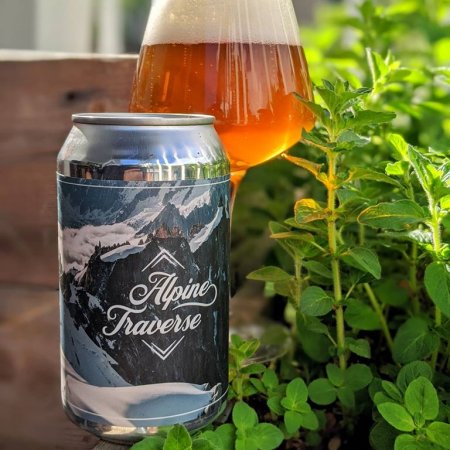 SQUAMISH, BC – Howe Sound Brewing has announced the release of its latest Belgian-inspired can-conditioned ale, as well as its second collaboration with fellow Squamish breweries Backcountry and A-Frame.

Alpine Traverse pours a brilliant golden hue, with a pristine white head. It greets you with a floral bouquet, accompanied with aromas of pear, orange, and candied-lemon that intermingle with a honey-sweetness from the malt. It is dry, and lively, with a lingering spiciness. 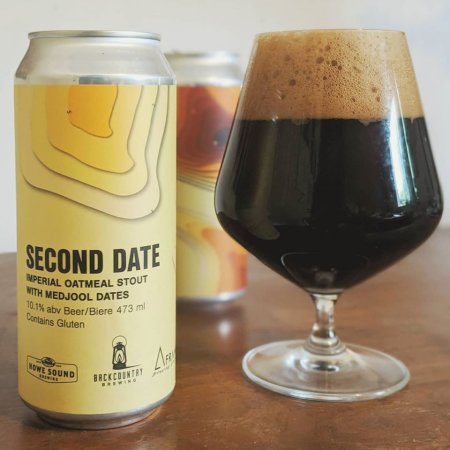 Second Date pours an opaque black with a thick, dark brown head. It smells like a mocha, with chocolate taking the forefront, coffee, toffee & vanilla all layering in underneath. It is full & creamy, but also deceptively drinkable. The dark chocolate creeps to the back to the palate as the other flavours come out. The Medjool Dates bring out a dense fruitiness, as you detect additional aromas of figs, prunes, and a hint of dark cherry.

Both beers are available now at the Howe Sound brewpub and select private liquor stores, and can be ordered local delivery via the Howe Sound website.