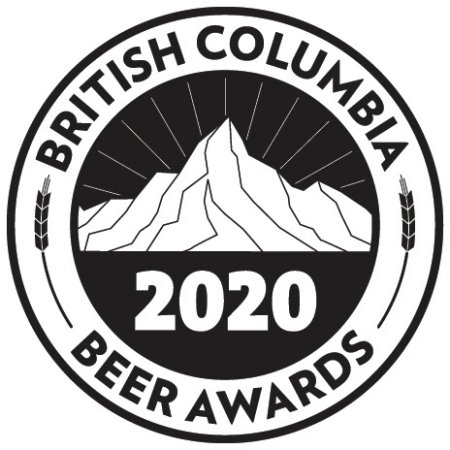 VANCOUVER, BC – The organizers of the BC Beer Awards have announced the cancellation of the 2020 edition due to COVID-19 concerns.

Usually held in October each year, the awards and festival honour the best beers and brewery’s in British Columbia, and is a major event in the province’s brewing scene.

“We are unsure of the possibility of a second wave [of COVID-19 infections] come the Fall, and of the ability to run an event of our size,” said Amanda Barry-Butchart, BC Beer Awards Director, in a statement. “We felt it was best to halt planning now rather than down the road, to avoid upset.”

Assuming COVID-19 restrictions have been lifted, the BC Beer Awards are expected to return in 2021.