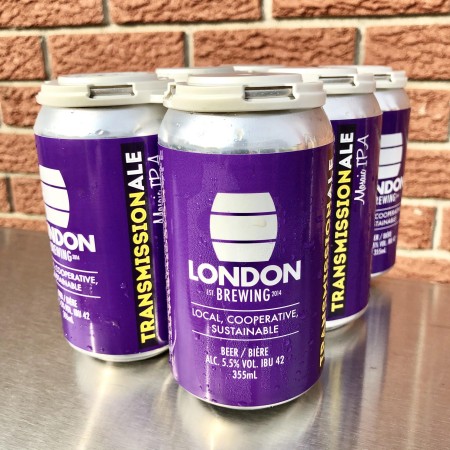 LONDON, ON – London Brewing has announced the return of a beer brewed to raise funds for local community radio station CHRW aka Radio Western.

A little hazier than before, we’ve added Idaho 7 hops alongside the Mosiac to really amp up the aromatics while retaining its ultra-smooth flavour and drinkability.

Transmission IPA is available now in the London Brewing retail store and online shop, with partial proceeds from every sale going to Radio Western.