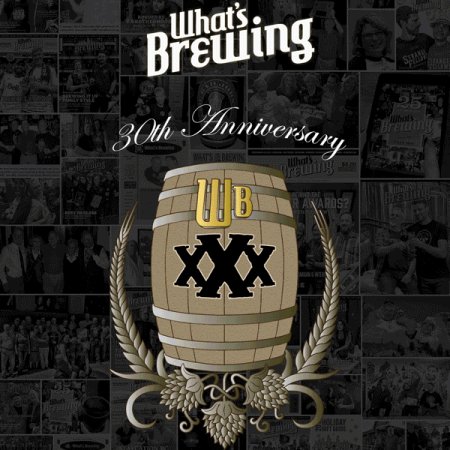 VANCOUVER, BC – The Summer 2020 edition of What’s Brewing – a quarterly publication subtitled “The Journal of BC’s Craft Beer Movement” – is now available, and marks a big milestone.

The special issue celebrates the magazine’s 30th anniversary, and is described as follows:

For this long-planned edition, we’ve reached out to 30 BC craft beer community leaders for their stories and memories. We’ve compiled a new and original history of BC Craft Beer, chronologically organized by ‘chapters’ into a story. We reveal how What’s Brewing’s origin coincides with the development of BC craft beer culture’s first firm roots. And we present a special ‘roll call’ tribute acknowledging every microbrewery opened in this province since 1982.

The new issue of What’s Brewing can be read online via the Issuu e-magazine platform, or downloaded as a PDF for offline reading. A limited number of printed copies are available via subscription or at breweries and other beer establishments throughout British Columbia.