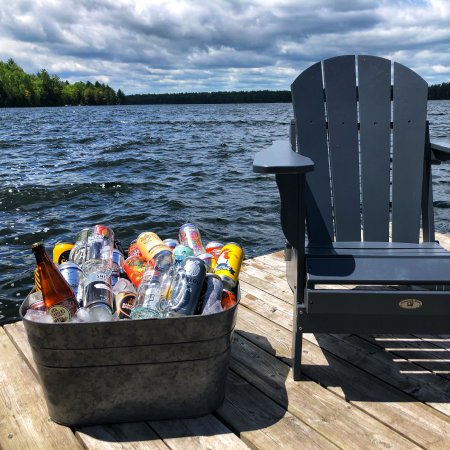 PETERBOROUGH, ON – The organizers of the Kawartha Craft Beer Festival (KCBF) have announced that while this year’s event has been cancelled due to COVID-19, they’ll be hosting a special virtual edition in its stead.

The KCBF online shop features mixed packs of beer and cider from breweries that had been booked as vendors for this year’s festival, along with food from local restaurants and producers, that can be ordered for pick-up at Electric City Works or shipping throughout Ontario.

The virtual event will also include online concerts by Buck Twenty on Friday June 19th, and Tragically Hip tribute band Practically Hip on Saturday June 20th. The shows will be streamed via the KBCF Facebook page from 7:30 to 9:00 PM each evening.