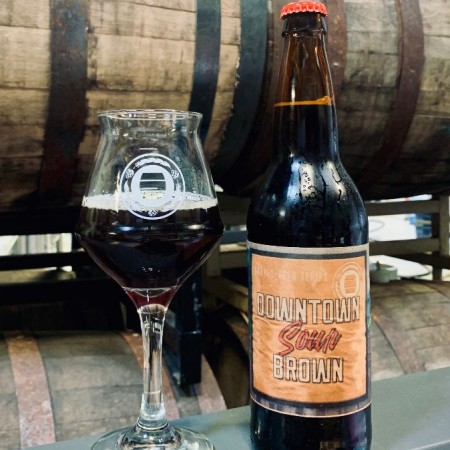 LONDON, ON – London Brewing has announced the next release in its barrel-aged beer series.

Our first mixed-fermentation brew, Downtown Sour Brown is the result of aging our ever-popular brown ale in second-use Kentucky bourbon barrels. Warm notes of vanilla and caramel are followed by a subtle sourness.

Downtown Sour Brown will be released on Thursday June 11th in the London Brewing retail store and online shop.