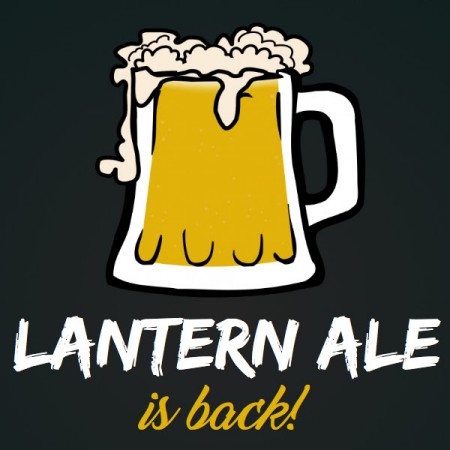 GUELPH, ON – Royal City Brewing has announced that a beer traditionally released each year in February to celebrate Black History Month will be returning this week for a special summer run.

Lantern Ale (5% abv) was developed in partnership with the Guelph Black Heritage Society (GBHS) and is described as follows:

Lantern Ale is an unfiltered blond ale. It is light, refreshing and approachable. This brew has a bit more malt-backbone than a lager, offering a roasted, bready character. It has notes of grassy, herbal hops but the bready malt background balances the slight hop-bitterness. This beer is easy-drinking and has a very prompt finish.

The new batch of Lantern Ale will be released on Friday June 12th at the Royal City retail store and online shop, and 50 cents from each can sold will go to support the GBHS.

The re-release also coincides with An Evening of Liberation, an online event presented by GBHS on June 20th featuring music and performances by several local Black artists. For more details, see the Eventbrite page.