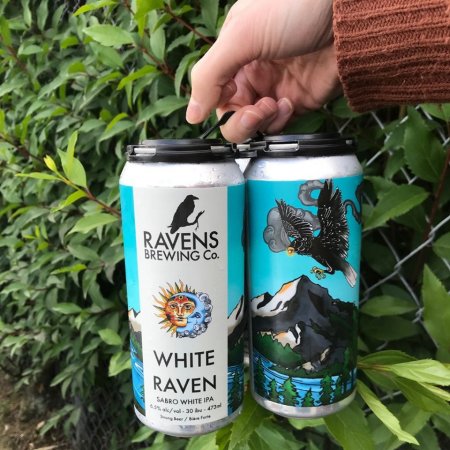 ABBOTSFORD, BC – Ravens Brewing has announced the release of a new limited edition seasonal beer.

White Raven IPA (6.5% abv) is a white IPA brewed with Sabro hops, and described as “crisp and light with a dash of bitterness.”