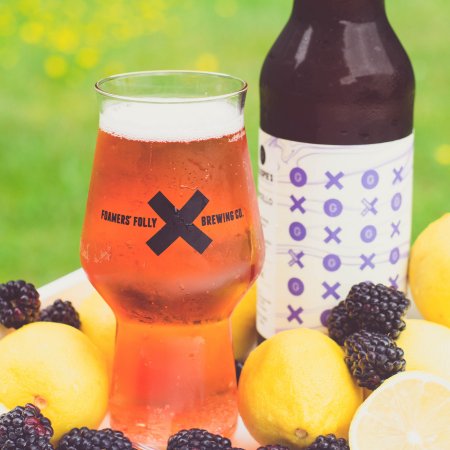 PITT MEADOWS, BC – Foamers’ Folly Brewing has announced the return of a popular seasonal beer developed in partnership with Gillespie’s Fine Spirits.

This collaboration was created as a celebration of all things sour. The addition of Gillespie’s award-winning lemoncello perfectly complements this sour blackberry ale to build a bright and deliciously tart beer.