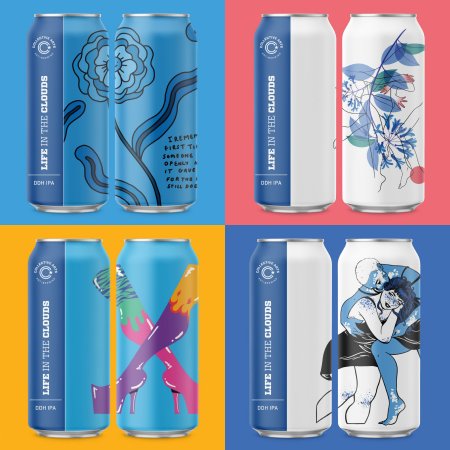 HAMILTON, ON – Collective Arts Brewing has announced the release of a series of special edition cans of one of its flagship beers to celebrate Pride Month.

Proceeds from the sales of the Pride edition cans will be donated to Rainbow Railroad, an organization that helps LGBTQ+ individuals around the world escape from persecution and relocate to safer environments.