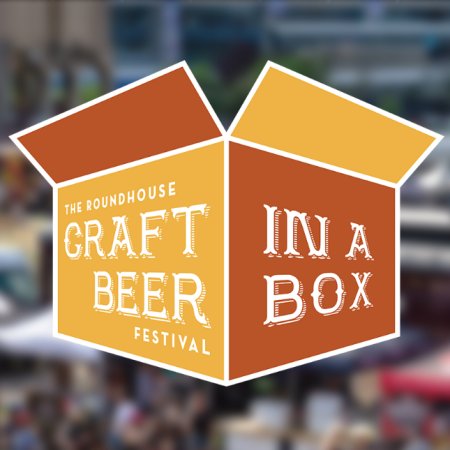 TORONTO, ON – Steam Whistle Brewing has announced that while this year’s edition of the Roundhouse Craft Beer Festival has been cancelled due to COVID-19, a version will still be taking place as an online virtual event.

Now dubbed the Roundhouse Craft Beer Festival In A Box, the event is centred around a mixed case of 24 beers from breweries that had been booked to appear at the festival, and which can be ordered for $84 via the Steam Whistle website for pick-up at the brewery or delivery in Toronto and surrounding areas.

In addition to the beer, the first 500 orders will also include “a special item that is soon to be released, as well as a mystery box filled with goodies and coupons from all our friends.”

Orders can be placed until July 15th, and pick-ups and deliveries will take place in time for the festival weekend – August 7th to 9th – when a variety of programming will be presented online to watch while enjoying the beers.