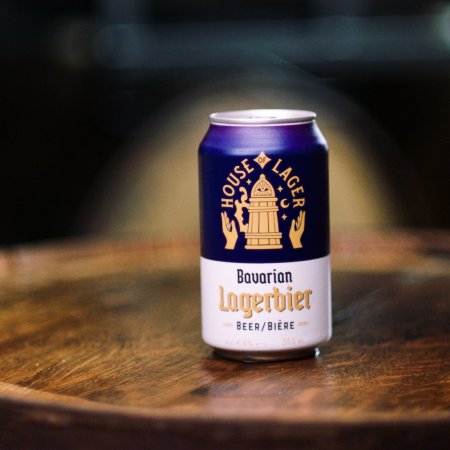 NORTH VANCOUVER, BC – House of Funk Brewing has announced the launch of a new side project that is “focused on creating exceptional lagers, using premium ingredients and old world processes.”

House of Lager is described as follows:

The brand began from a want to provide our market with quality lagers that are brewed traditionally and given the proper time to condition. Our aim is to change people’s perception of lagers and showcase the effort and ingenuity that goes into crafting an authentic lager. We promise to never compromise on quality of ingredients, or shorten the amount of conditioning time needed. ⁣

The flagship beer for the new line is Bavarian Lagerbier (4.8% abv), which has the following notes:

A Bavarian-style pils, step-mashed with an heirloom malt from the Skagit Valley here in the Pacific Northwest, hopped generously with Magnum and Motueka (a New Zealand varietal that has exceptional noble character with a hint of fresh citrus) and naturally carbonated through krausening, the process of blending in young, actively fermenting beer, which creates a secondary fermentation during the lagering process, generating natural carbonation. It’s then lagered for at least six weeks after krausening, or until the beer meets our quality standards.

House of Lager Bavarian Lagerbier is available now at select bars and private liquor stores in the Vancouver area.