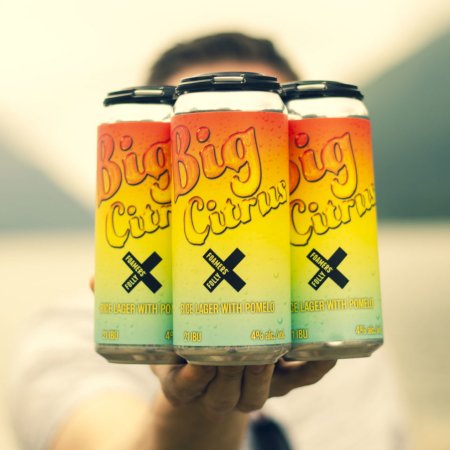 PITT MEADOWS, BC – Foamers’ Folly Brewing has announced the release of a new summer seasonal brand.

Citrus Maxima, or ‘Big Citrus’, the botanical name for the pomelo, is the largest of the citrus fruits and is featured in this refreshing beer. The rice and barley base creates a crisp, light body that allows the soft citrus flavour from the pomelo to shine.

Big Citrus is available now in the Foamers’ Folly retail store and online shop, and at select beer retailers in British Columbia.