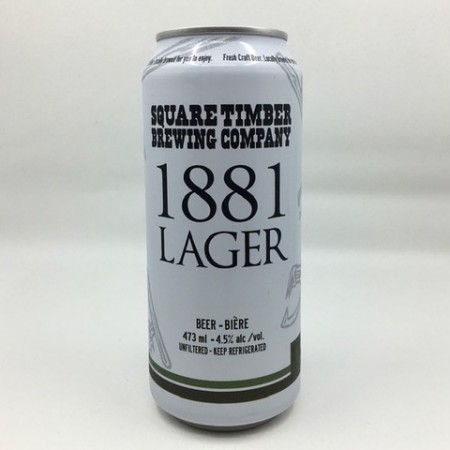 PEMBROKE, ON – Square Timber Brewing has announced the release of two new beers.

The first recorded brewer in the Town of Pembroke was Mr. Carl Haentschel in the Canada Census 1881, making his brewery the first in the Ottawa Valley. This is a fresh crisp easy drinking lager created to honour Mr. Haentschel and his brewery!

Bunny Hug IPA (6.5% abv) is named after the Saskatchewan nickname for a hooded sweatshirt, and is described as having “layers of tropical fruit and citrus that will warm your tasted buds on those cool summer nights.” 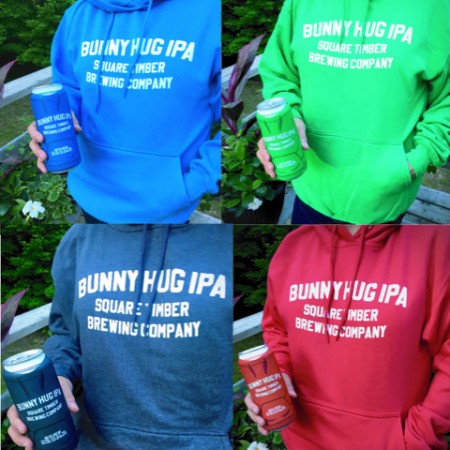 The artwork for Bunny Hug was designed by Laura Hanek of Swoop Media, and is available in four different colours, with corresponding branded hoodies also available.

Both beers as well as the Bunny Hug hoodies are available now at Square Timber.