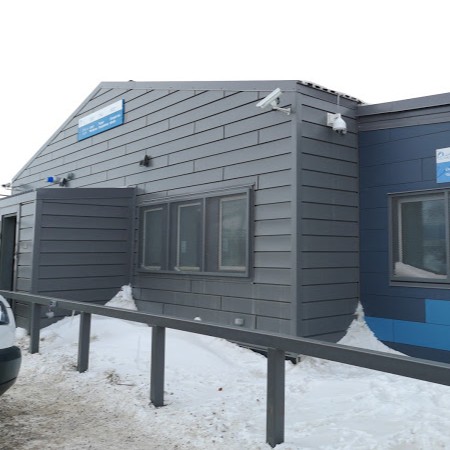 IQALUIT, NU – The Government of Nunavut has announced that the Iqaluit Beer and Wine Store which opened in 2017 as a three-year pilot has been given the go-ahead to remain open on a permanent basis.

“The goal of opening the Iqaluit Beer and Wine store was to reduce consumption of hard alcohol, encourage responsible drinking and combat bootlegging,” said Minister of Finance George Hickes in the announcement. “The decision to keep the store open permanently allows us to continue moving towards long-term harm reduction.”

Operated by the Nunavut Liquor and Cannabis Commission (NULC), the store is the only walk-in alcohol retail outlet in Nunavut, and offers a selection of beer, wine, coolers and ciders. Surveys conducted by NULC in 2018 and earlier this year found that incidents of binge drinking and bootlegging had gone down since the store opened, and that the majority of residents were in favour of it becoming permanent.

For more details, see the full press release and pilot project evaluation on the Government of Nunavut website.