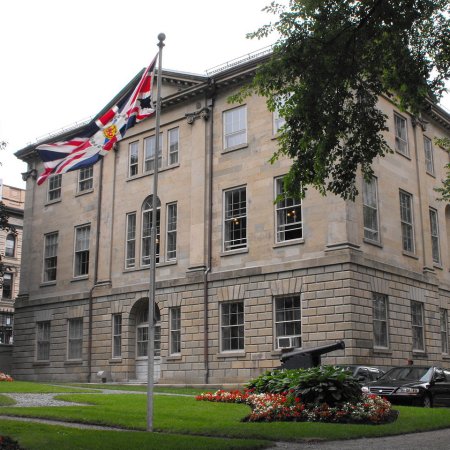 HALIFAX, NS – Nova Scotia Auditor General Michael A. Pickup has released a new report on the Nova Scotia Liquor Corporation (NSLC) which indicates that the agency “does not have an adequate strategic plan for supporting the local beverage alcohol industry.”

The summary of the report, which was released today in the Nova Scotia House of Assembly, states the following:

The report is also critical of the NSLC’s efforts in enforcing responsible drinking policies, citing issues in compliance with the We ID program under which employees are supposed to request identification from all customers who appear to be under 30 years of age.

For more details and to read the summary and full report, see the Office of the Auditor General website.