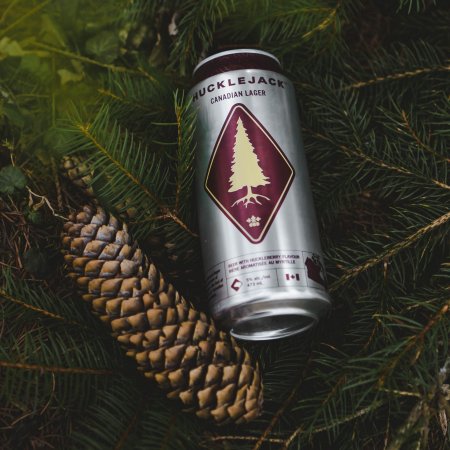 TORONTO, ON – One of Canada’s biggest music stars has launched a new beer flavoured with a berry that is “the fuel of choice for Canada’s Grizzly population.”

All Canadian craft lager, brewed in Ontario, and enhanced with a hint of huckleberry. This pours a golden colour and has notes of malt, toasted grain, huckleberry, citrus and bread. Light, crisp and fruity with balanced hops on a refreshing finish. A great refresher.