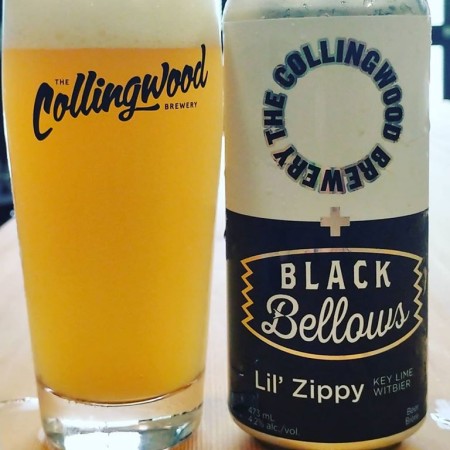 COLLINGWOOD, ON – The Collingwood Brewery has announced the release of a new “socially distant collaboration” with Black Bellows Brewing.

Our brewers needed something to push them through a virus-laden summer, and came up with this beer! No, its not a vaccine, but it’s possibly the next best thing. Infused with tart and juicy key lime, it’s a true thirst quencher that’s perfect for sharing over a video chat while lounging in a hammock.