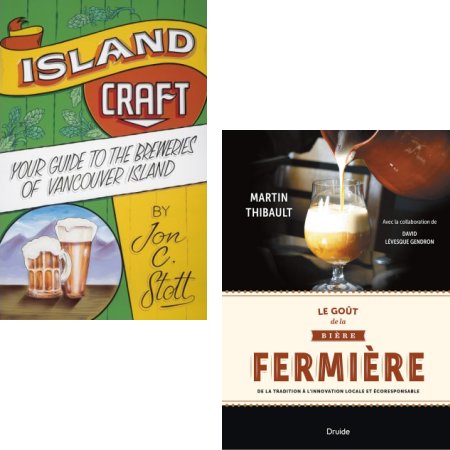 TORONTO, ON – The shortlist has been announced for the 2020 edition of the Taste Canada Awards, recognizing the best in Canadian food and culinary writing, and two books related to beer and brewing are among the nominees.