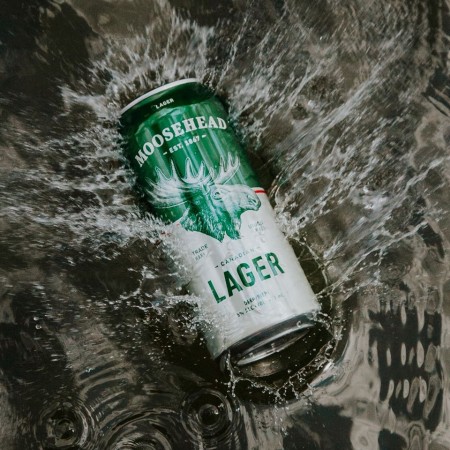 SAINT JOHN, NB – Moosehead Breweries has announced that it will be pulling all advertising from Facebook and Instagram for the month of July in solidarity with the #StopHateforProfit campaign.

Launched by six human rights organizations including the Anti-Defamation League, NAACP, Sleeping Giants, Color Of Change, Free Press, and Common Sense, #StopHateforProfit is intended to bring attention to the “demonstrated failure by the social media giant to effectively address hate speech on the platform.”

“As a brewer, we talk a lot about the Canadian values that define us: boldness, independence, strength of character, but also openness, inclusivity and warmth,” says Trevor Grant, Moosehead’s VP of Marketing and Sales, in a statement. “More needs to be done to protect those values on the world’s biggest social platforms, and to end hate speech online, and we stand in support of this much-needed change.”

For more information on the #StopHateforProfit initiative including an ever-growing list of participating businesses, visit stophateforprofit.org.