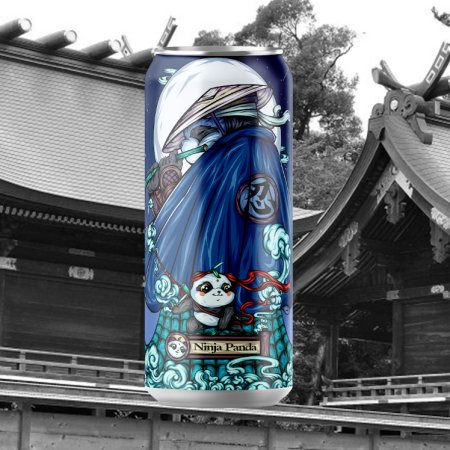 VANCOUVER, BC – Three Kingdoms Beer has announced the release of it’s newest brand.

If you wish to be a ninja, you should be to suffer the bitterest of the bitter. This West Coast Style Ninja Panda IPA is aggressively late hopped with a house blend of hops, giving you the aroma and flavor of citrus, tropical fruits and pine, which hides its strong 7% ABV. The assertive bitterness is balanced by the sweetness of the pilsner, crystal and wheat malt additions.

Ninja Panda is available now at Dogwood Brewing where Three Kingdoms beers are currently bring produced, and soon at select beer retailers and licencees in the Vancouver area.