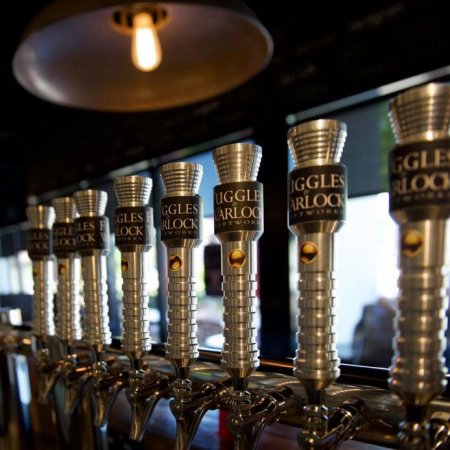 RICHMOND, BC – Fuggles & Warlock Craftworks has announced that co-founder – and partial namesake – Dan “Fuggles” Colyer has left the company.

Launched by Colyer and Tony “Warlock” Iaci nearly a decade ago as a gypsy brewing operation, Fuggles & Warlock opened its bricks-and-mortar facility in late 2015, with brewer Daisuke Takahashi joining the team in 2018.

In a statement posted earlier this week on Facebook, the brewery said the following:

Earlier this month Dan decided to take the next step in his career and move on to share his passion for brand and beer. Fuggles & Warlock would not be where it is today without his hard work and dedication. As one of the many early F&W faces he brought a unique perspective to the brand which is evident today. We look forward to building on that foundation and we wish him all the best in his new journey.

While Colyer has not yet made any public statement about his departure or future plans, CBN has confirmed privately that he has taken the position of brewmaster at another brewery, with details to be announced soon.