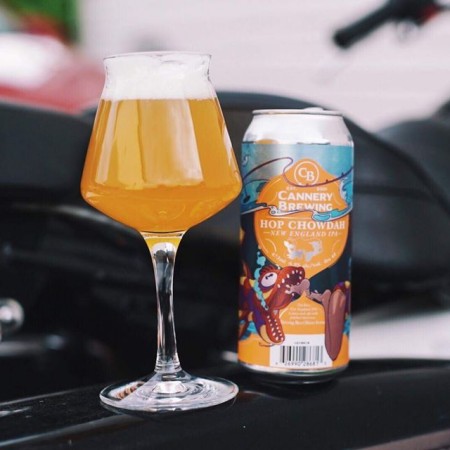 PENTICTON, BC – Cannery Brewing has announced the return of a popular seasonal beer.

Hop Chowdah (6.5% abv) was originally released in 2017, and has been back for a summer visit each year since. It’s briefly described as follows: