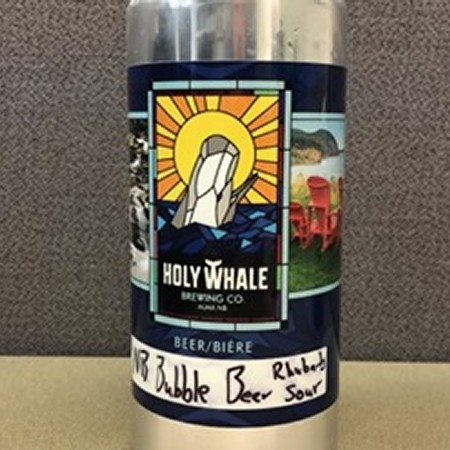 ALMA, NB – Holy Whale Brewing has announced the launch of a new series of limited edition beers inspired by the recently introduced “Atlantic Bubble” that has opened up COVID-19 travel restrictions between the four Atlantic provinces.

The Atlantic Bubble Beer series was inspired by the family connections that co-owners and brothers Jeff and Peter Grandy have throughout the region, as Peter explained to Global News:

We’re from PEI originally, my brother and I, so we had connections there and then my grandparents on my father’s side (are) from Newfoundland as well, and my parents are from Nova Scotia and we now live in New Brunswick.

The first beer in the series is New Brunswick Bubble Beer: Rhubarb Sour, which was made with rhubarb sources from Walker’s Strawberry Farm, located less than an hour from the brewery.

For more details on each beer as they are released, see the Holy Whale Brewing Facebook page.