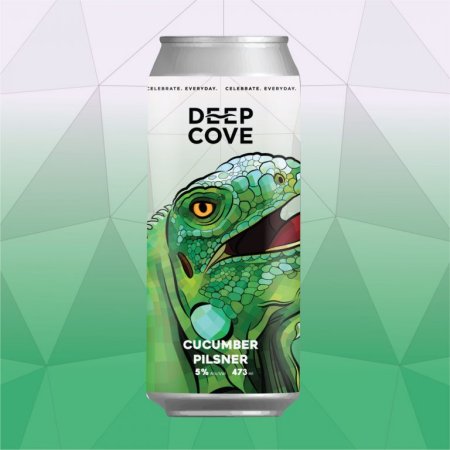 NORTH VANCOUVER, BC – Deep Cove Brewers & Distillers has announced the release of its newest seasonal beer.

This thirst quenching beer is a combination of a classic German Pilsner paired with the refreshing flavours of cold pressed cucumbers from The Vancouver Juice Truck. With subtle floral hop notes on the nose and a crisp malt finish, this beer is summertime in a glass.

Cucumber Pilsner is available now at Deep Cove and other select locations.