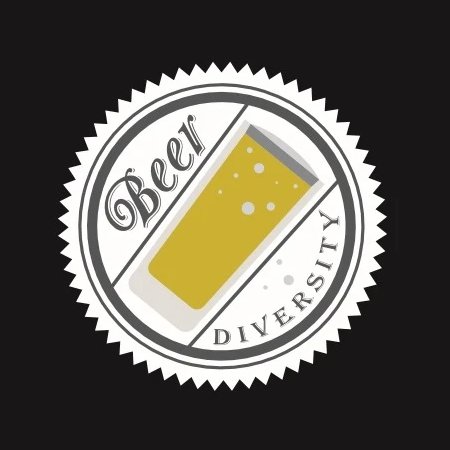 GUELPH, ON – Royal City Brewing has announced the release of a new beer brewed in partnership with Ren Navarro of Beer. Diversity.

Beer. Diversity. IPA (6% abv) is meant to inspire “important conversations about diversity, inclusion, equality and love of beer,” and is described as follows:

We’ve paired up with Ren to create this IPA hopped with Sabro, Loral, Citra and Huell Melon. It pours a hazy orange with an off-white head. With impressions of lemon, rose petal, fresh cut grass, orange, berry punch, coconut, fresh herbs and white pepper. This beer is a perfect refresher for a hot summer day.

Beer. Diversity. IPA is available now in 473 ml cans at the Royal City retail store and online shop. 50 cents from each can sold will go to Beer. Diversity. in support of Ren and her work to promote diversity and inclusiveness in the brewing industry.