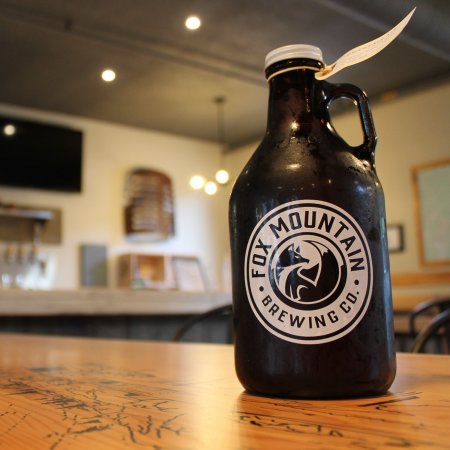 WILLIAMS LAKE, BC – A new brewery promising to offer a “lineup of delicious beers with the good people of the Cariboo region and beyond” is now open in Williams Lake, a small city in British Columbia’s Central Interior.

Fox Mountain Brewing has been established by owner and brewmaster Dave Reedman, and is located in a former Greyhound bus depot that underwent more than a year of renovations before the brewery opened at the end of June.

Fox Mountain Brewing can be found at 215 Donald Road in Williams Lake, and is open daily from 11:30 AM with the exception of Monday and Tuesday. For more details, see the brewery’s website and Facebook page.