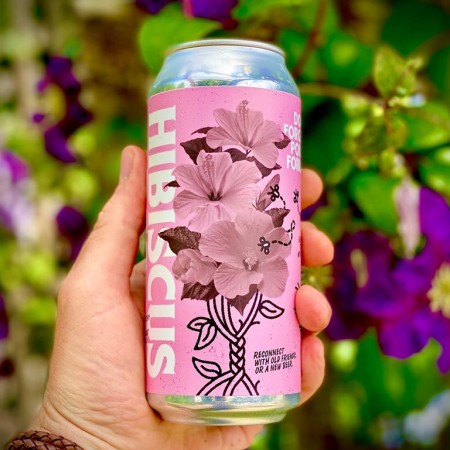 GIBSONS, BC – Persephone Brewing has announced the release of a new seasonal beer for summer.

Hibiscus Gose (4.5% abv) is described as “a refreshing sour with earthy floral notes complimented by salt and coriander.”

Hibiscus Gose is available now at the brewery, and is being distributed this week to select private liquor stores in British Columbia.