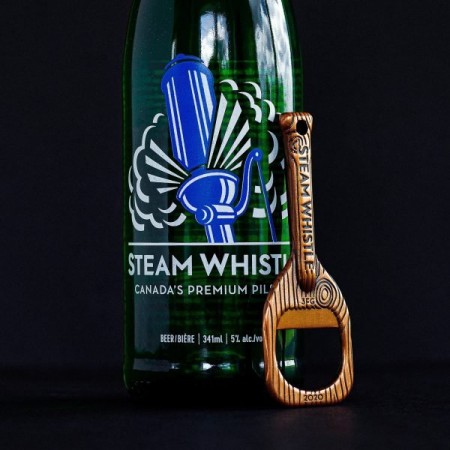 TORONTO, ON – Steam Whistle Brewing has announced the release of two special products to celebrate the company’s 20th anniversary.

For the 2020 edition in its annual retro bottle opener series, the brewery has released a paddle-shaped design inspired by the canoe trip where founders Greg Taylor, Cam Heaps and Greg Cromwell came up with the idea to launch a brewery which became Steam Whistle. 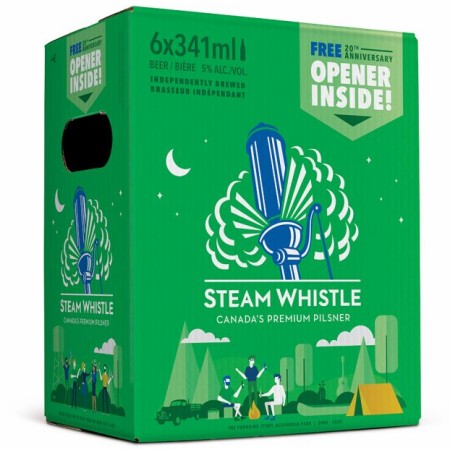 The opener is featured as a giveaway in the new limited edition “Scavenger Hunt” packs of Steam Whistle Pilsner, with a package design that features 20 hidden icons representing the 20 years of the brewery.

For more details, see the 20 Years page on the Steam Whistle website.