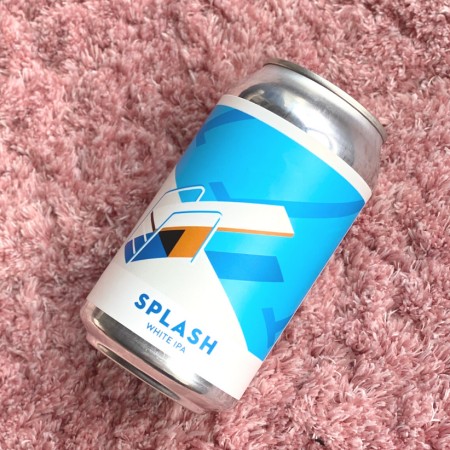 TORONTO, ON – Bandit Brewery has announced the release of a new limited edition beer.

This is a more mellow approach to an IPA, slightly reminiscent of a Belgian Wit style. Brewed with a huge amount of wheat and oats, this beer is dry hopped with Amarillo & Cashmere bringing out tropical aromas with a soft juicy body and a slightly spicy finish from the addition of orange peel, coriander and pink peppercorn in the boil.

Splash will be released this weekend in 355 ml cans at the Bandit Brewery retail store and online shop.