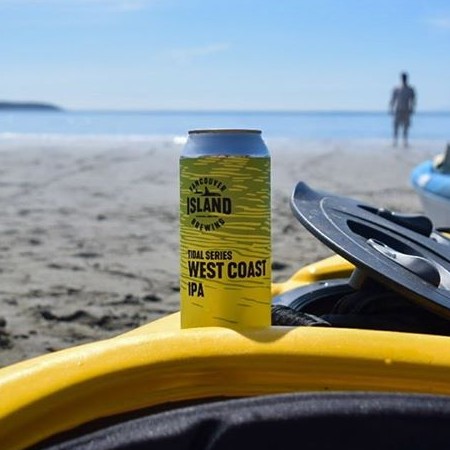 VICTORIA, BC – Vancouver Island Brewing has announced the release of the latest in its Tidal Series of limited edition beers.

This flavour packed West Coast IPA exudes the pine, grapefruit, and floral aromas of the hops that grow here. Reminiscent of trekking through our beautiful BC forests on a late summer evening.