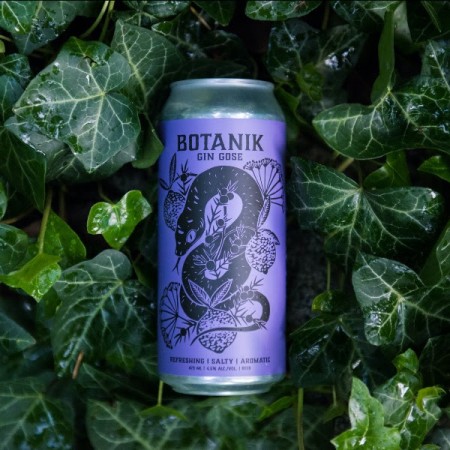 Gliding silently over the earth, entwining the roots of all things since time began, Snake is considered one of the wisest beings, endowed with the power to poison, heal or expand consciousness. He is revered as the guardian of botanical knowledge & earthly gatekeeper of the secret of immortality. A sip of this German-style sour may induce transcendence while mesmerizing with the gin-inspired flavours of juniper berries, black lime, & coriander. Refreshing with a slight saltiness & dry finish, Botanik is just the thing with which to contemplate a higher state of being.

Botanik will be available Friday July 24th at the Strange Fellows taproom and retail store, and via home delivery.