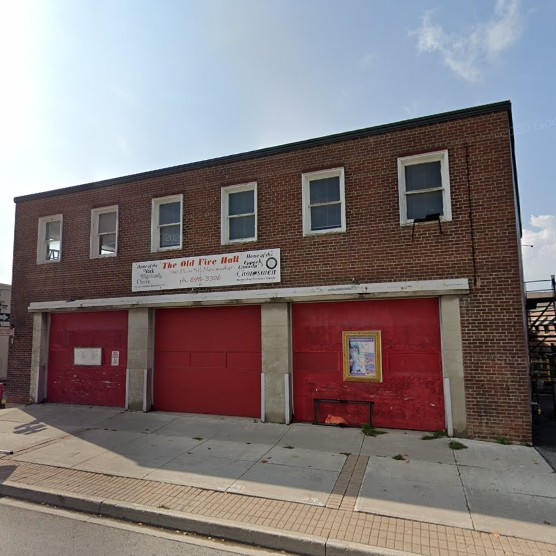 PORT PERRY & NEWMARKET, ON – Six years after opening in the small town of Port Perry in Ontario’s Durham Region, Old Flame Brewing has announced plans to establish a second location in Newmarket’s historic Old Fire Fall, a building that was interestingly the original space that owner Jack Doak had considered for the brewery.

As described in a press release announcing the expansion:

Doak first sought The Old Fire Hall, one of Main St.’s landmark properties, when beginning to conceptualize the idea of Old Flame Brewing Company. The 5,000 square foot property was constructed in 1952 and was occupied as a fire hall for the majority of its lifespan. The Old Fire Hall is located in close proximity to key cultural sites, community facilities, shops and restaurants. Despite the plans, the building was ultimately deemed unfit for occupancy at the time. The dream of Old Flame Brewing Co. was seemingly put on hold, until Doak turned to his attention to a small town he’d grown to have a deep connection with, Port Perry.

“Fate brought us to Port Perry, and we can’t help feel like it is fate once again now that we are back at The Old Fire Hall in Newmarket, opening a second location.” says Doak.

The new spot will include a tasting room, event space, and 15-barrel brewing system that will be used for the production of a rotating selection of ales. This will free up capacity at the original Port Perry brewhouse to allow it to be dedicated exclusively to Old Flame’s core line-up of lagers, including Blonde Helles (5% abv), Hazy Blonde Kellerbier (5% abv), Red Vienna (5.1% abv), and Brunette Munich Dunkel (4.8% abv).