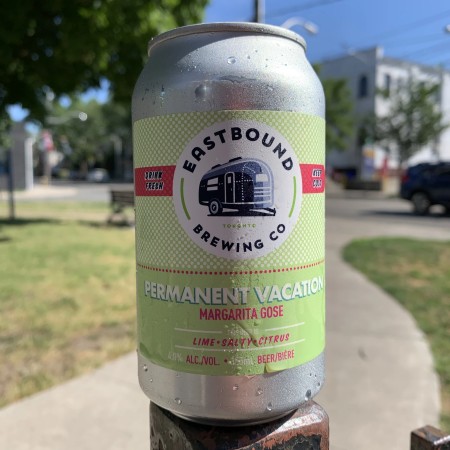 A touch of salt and a whole lot of lime sends you drifting away to tasty-land. We added fresh lime juice to this Gose-style sour along with a little orange peel on this low-ABV summer vaca… staycation delight. 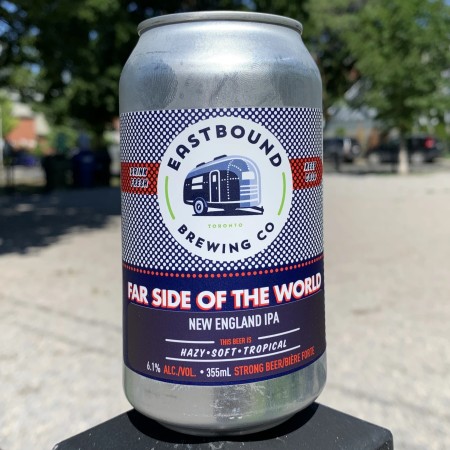 Far Side of the World NEIPA (6.1% abv) has the following notes:

An irresponsible amount of Australian and New Zealand hops come together in this NEIPA. Tropical fruit, a touch of pine, and a hazy, creamy body make this new release a keeper… err, while it lasts, anyway.

Both beers are available now at the Eastbound taproom, retail store, and online shop while supplies last.