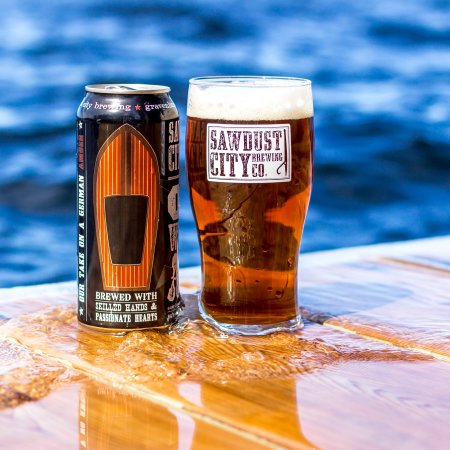 GRAVENHURST, ON – Sawdust City Brewing has announced that one of its original core brands which was retired several years ago has been brought back for a limited time.

Ol’ Woody Alt is as classic and pristine as the waterfront that once ruled the lakes in Muskoka. It is a lagered ale, fashioned after the iconic beers of Dusseldorf, Germany. Filtered to a gleaming mahogany this ale drinks as smooth as the finish on those iconic wood boats of yesteryear.