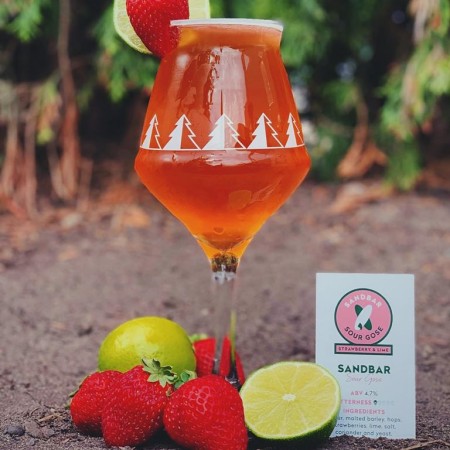 LANGLEY, BC – Camp Beer Co. has announced the release of a new summer seasonal.

Our delicious strawberry lime gose reminds you of the good times! Sweet, salty, and refreshingly tart. For all those hot days of summers by the ocean!