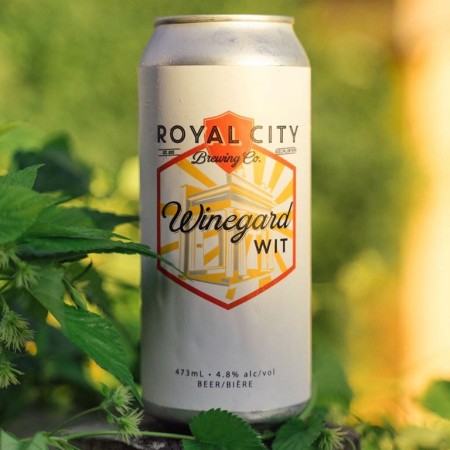 GUELPH, ON – Royal City Brewing has announced the release of a new summer seasonal.

This brew pours a lightly hazy straw with a frothy white head and has aromas of wheat crackers and spices (clove, coriander, pepper) along with a big whiff of chamomile that jumps out of the glass. As the beer warms, orange peel emerges as well as hay, herbs, and grass that come through on the end. On the palate, the wheat cracker makes an appearance, along with the coriander while the orange adds a bit of refreshing citrus bitterness across the palate. The floral notes of the chamomile provide intrigue and make this a perfect summer crusher.