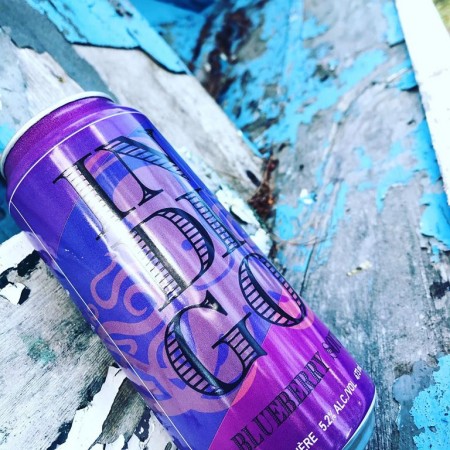 Fresh blueberries from the Parrsboro region of Nova Scotia give this striking beer it’s characteristic colour and awesome flavour. This unique-hued beer is mildly tart and fruity which makes it the perfect thirst quencher.

Indigo will be available soon at both Boxing Rock retail locations and the brewery’s online store.