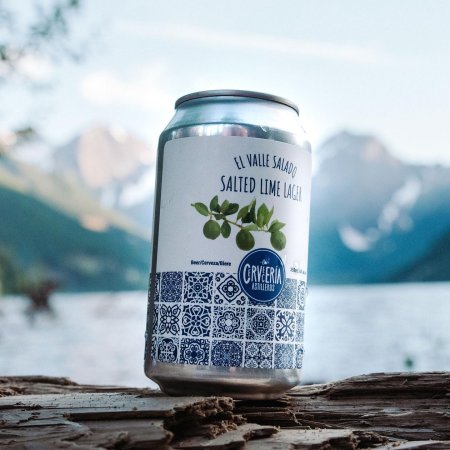 NORTH VANCOUVER, BC – A new brewery aiming to bring a “genuine taste of Mexico to North Vancouver’s shipyard and brewery district” has announced the release of its first beer.

La Cerveceria Astilleros – Spanish for The Shipyards Brewery – has been founded by a group that includes head brewer Carlo Baroccio, and will be opening its taproom and Mexican restaurant soon in the Lower Lonsdale neighbourhood.

In advance of its official opening, the brewery has launched its debut beer, El Valle Salado Salted Lime Lager (4.6% abv), which is made using Mexican limes and culinary salt from the UNESCO Heritage site El Valle Salado in Añana, Spain.

El Valle Salado is available now in 6-packs of 355 ml cans at select private beer stores in British Columbia. La Cerveceria Astilleros is expected to open its taproom and restaurant at 226 Esplanade East in North Vancouver next month.