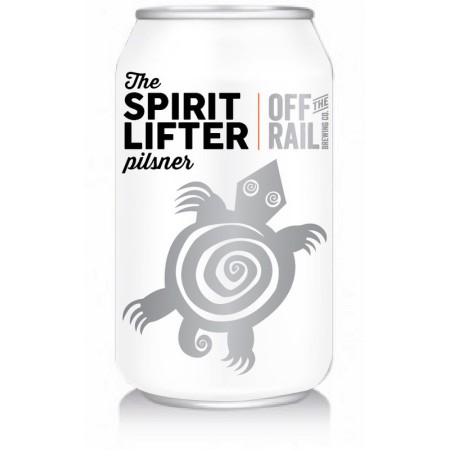 VANCOUVER, BC – Off The Rail Brewing has announced that a beer released in 2018 to support an ailing legend in Canada’s music scene has been relaunched under a new name.

Spirit Lifter Pilsner (5.2% abv) was created to raise funds for John Mann, vocalist of iconic Celtic-folk-rock band Spirit of the West, who was diagnosed with early-onset Alzheimer’s in 2014. Mann retired from performing in April 2016, and died in November 2019 at the age of 57.

Spirit Lifter remained available following Mann’s death, but the brand and fundraising component has now been retired, and the beer renamed as Czechmate Pilsner. 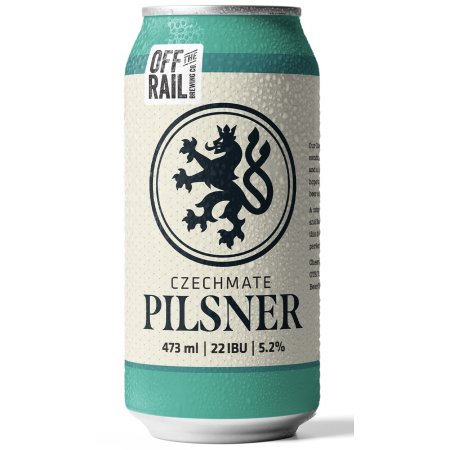 Czechmate Pilsner is available now at the Off The Rail taproom, retail store, and online shop, as well as select liquor store and licensed locations throughout British Columbia.