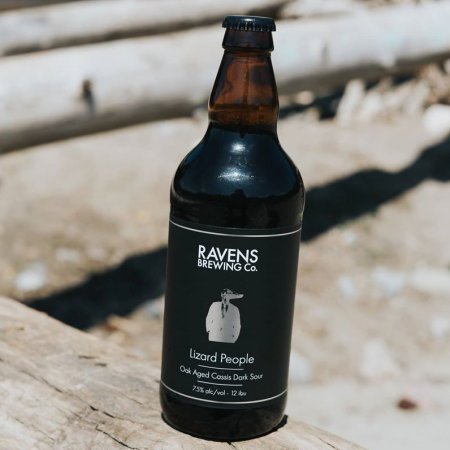 ABBOTSFORD, BC – Ravens Brewing has announced the release of the latest in a series of barrel-aged beers inspired by some of the world’s wildest conspiracy theories.

Lizard People (7.5% abv) is a dark sour ale aged with cassis in oak barrels, with the brewery saying that “you don’t want to miss the funky flavors this dark sour brings.”

Lizard People is available now at Ravens Brewing, and is shipping this week to select private liquor stores in British Columbia.