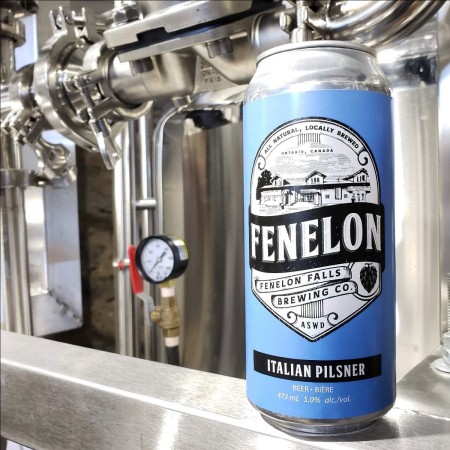 FENELON FALLS, ON – Fenelon Falls Brewing has announced the release of its version of an increasingly popular craft lager style.

Italian Pilsner (5% abv) is described as “an old-world pilsner made with traditional hops that’s crisp, clean, and extremely sessionable”.